Find the best deals on 170 hotels in Boston, Massachusetts 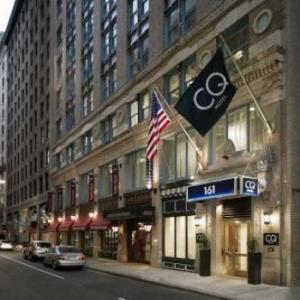 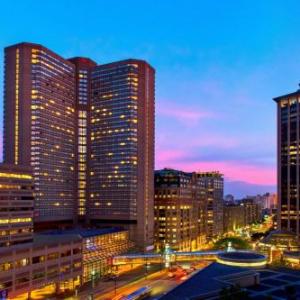 Best Historical Cities to Visit in the USA

Best Nightlife Cities in the U.S

Boston: A Place Where Everybody Knows Your Name

Considered as one of the most historic and oldest cities in the US, Boston is casually called America’s Walking City. Quince Market also termed as the food heaven is located in the core of Boston, adjacent to the 18th century Faneuil Hall. The seaport close to it provides whale-watching trips and food inns and restaurants that serve the Boston Specialty i.e. lobster topped with melted butter.

The streets just south to the Bay Back of Charles River have been lined with beautiful Victorian Brownstone houses. Modeled on the eighty’s sitcom, Cheers bar located at Beacon Street is just at the downtown end. And the Boston Common is a large park consisting of a bronze sculpture that celebrates the book ‘Make Way for Ducklings’. At the other end is the golden dome of the House of Representatives.

Charlestown and the streets near to the Bunker Hill obelisk are the oldest part of Boston that still features old-fashioned gas lamps, though now they have converted these gas lamps into electric ones. Harvard University is America’s most prestigious and one of the oldest universities up till now. Just like the Massachusetts Institute of Technology (MIT), the Harvard campus is open to the public, whose center point is a Pantheon-like emblematic building.

The sports here are also an enormous thing, with the Red Sox and Celtics among the metropolitan’s most famous teams.

As Boston is New England’s largest city, it possesses the perfect ratio for cycling and walking. Boston’s public transport of hotels, apartments, motels, and B&B’s are connected to the Logan International Airport.


Places of Interest in Boston