Find the best deals on 153 hotels in Albuquerque, New Mexico 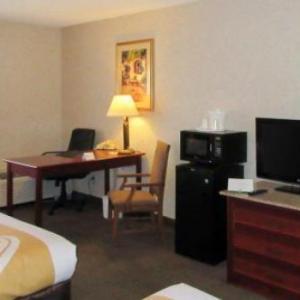 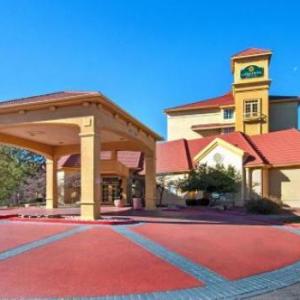 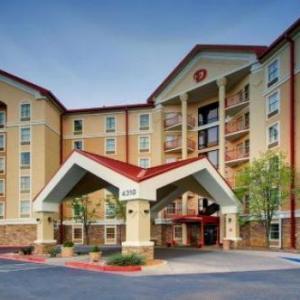 Albuquerque: Up in the Air

Considered as the biggest city of New Mexico in the United States, Albuquerque is a place popular for its International Balloon Fiesta during the season of October. Being a treasure of history, this eye-catching location has Pueblo Revival-style architecture with the background of the Sandia Mountains.

Famous from a well-known cartoon character Bugs Bunny’s dialogue “I knew I should’ve taken that left turn at Albuquerque”, this city is parted by the Rio Grande River. Visitors are advised not to miss going to the city’s old town containing buildings dated back to the 18th century, old-fashioned narrow to medium-thick streets along with the facility of restaurants having a cozy atmosphere to it serving delicious Mexican cuisines.

As the place is full of greenery and luscious bounties of nature, the city of Albuquerque calls its attention to the Rio Grande Zoo and the Rio Grande Botanic Garden for a visit. Enjoy the beautiful panoramic sights of the city by taking the Sandia Peak Tramway to observe the mountains along with its associated adjacent areas especially built for visitors.

Serving Santa Fe along with the beautiful city of Albuquerque, the Albuquerque International Sunport Airport is just 6.3 kilometers away. Book from our website and find the perfect Albuquerque, NM hotels site for your stay in Albuquerque city or the adjacent towns of Alameda, Mesa Village, and Rio Rancho at amazing prices!


Places of Interest in Albuquerque